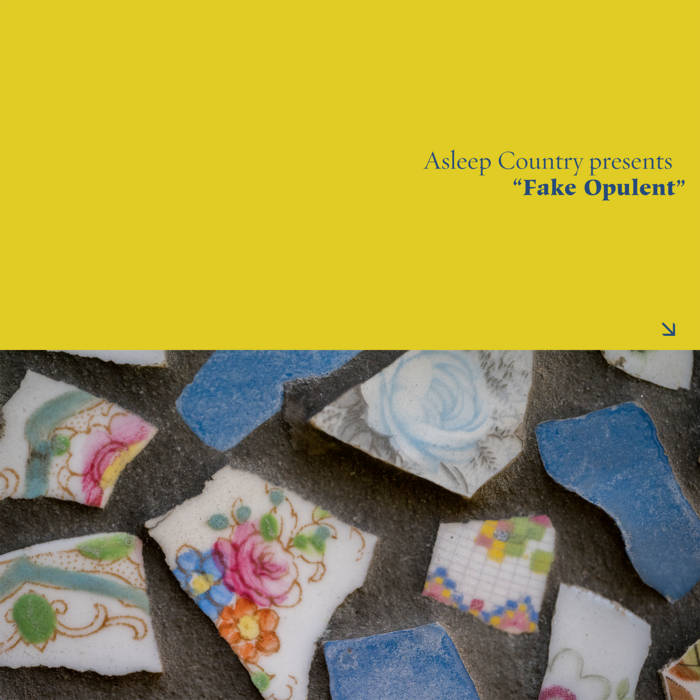 RocketteMorton for an album that's 3 hours long, not getting boring is an impressive feat on its own. but to stay continually engaging and surprising i fucking insane

Friedrich Nieztsche's statement that "God is dead" is often misinterpreted. Drastically at that. In Nietzsche's time, there was a wide emergent awareness that institutions such as the Catholic Church, which attempt to stand in for God on Earth, are decadent and corrupt and have strayed too far to the status of robber barons. Where do you find the equal-to-all, endless love of God, the examples of His wonders, the perfection of His creations in His image? Nietzsche proposed that now God as a concept is "dead" due to its ambassadors no longer representing all that our Creator stands for, we have reached a spiritual crisis. The only solution to this spiritual crisis is the introduction of boundless beauty, he wrote. Art would be proof of God's miracles. We must create and consume the things that prove that God created us in His image, and he gave us the power to imagine and empathize and to elicit strong emotions in our audience, to reach for something Holy and boundless, to create viscera adorned with His love and His omnipresence. "Fake Opulent" is what happens when beauty comes pouring out of the gutter. When all the extraordinary things contained in the mundane start, without coordination, pouring out as if a great flood. In this constant flow, inevitably, much like if given a typewriter and infinite time a monkey could produce the entire works of Shakespeare, order will emerge. Surrounded by hellish amounts of beauty, and Holy amounts of curiosity, our nature, in His image, will allow us to discover the true order of the universe, to tap into God's Work amongst the entire spectrum of lights and metaphor encircling us. If Man were made by God to grasp His miracles, we would be able to take the fruits of our actions as His creation, the results of our being in His image, and use this ignored but spectacular detritus to come to fully appreciate the breadth of beautiful possibilities we were given by our Creator. "Fake Opulent" is the hypothetical music that emerges. With components unrelated across personal circumstances, time, place and genre, it comes together to create a Possible music, one that would not be made if all the unwitting collaborators in the process of its making were to meet and be put in the same studio and make decisions communally and what this music should come to be. "Fake Opulent" accepts the authority of God. If everything is beautiful, and everything is made in His image, this music made of the creative efforts of His sons and daughters, and all of his children, without anything but Luck assured by our Creator, this music should come even a step closer to imitating the Endlessness, the beauty of God's love. A clock ticking constantly produces entropy. Chaos is the only constant. With every each motion, we contribute more and more disorder to existence as we know it. Our chaoses, our feeble attempts, will inevitably knock on the right door and out will come a version of music that we love and find beauty in, assembled with no contributions by the artists it imitates, a Bootleg crafted by the Hands of God. The job of a sound collagist is to mine the beauty and produce even a crude approximation of what God's Version, with access to all the untapped vastness of human creativity and the deep, rich lives that come with it, would theoretically resemble.