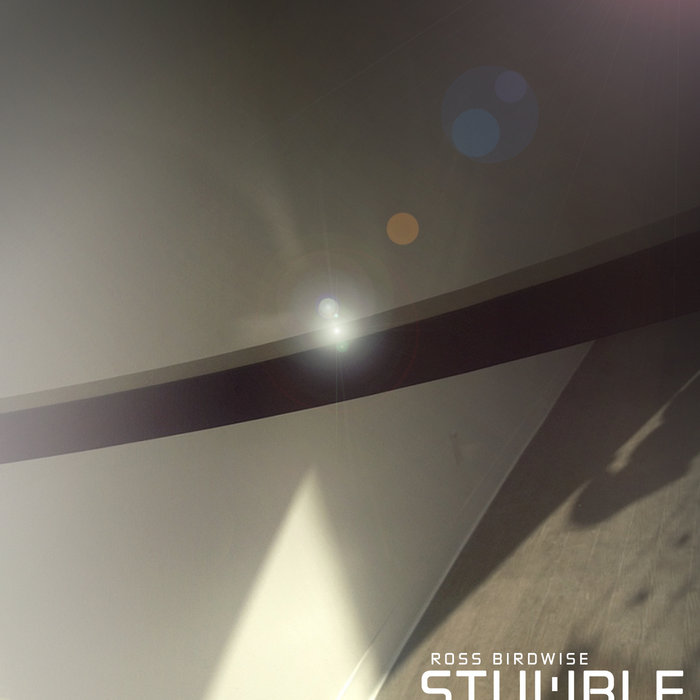 No Name No Slogan

Stumble is the fourth and final release by Ross Birdwise from 2018. It follows three other cassettes released on labels Orange Milk, Hotham Sound and Collapsed Structures during the same year. Stumble features material that was developed during the same time period between the development of Frame Drag (2013), his first solo album, and its follow-up, Drunk Formalism(s) (on Orange Milk) released earlier this year. Birdwise sees Stumble as exploring tangents the earlier albums did not, but nonetheless emanating from the same fundamental source that animates his other work: the creative manipulation of one's sense of space and time, especially in regards to warping and skewing the temporal grid underneath his tracks.

Stumble, in many ways is a more minimal album than either Frame Drag or Drunk Formalism(s), and expresses in a clear and concise way the spatial and temporal concepts applied to his music. The morphing, at times disjunctive rhythms and dynamic spatial relationships aim to create psychedelic and dissociative effects in the listener, making the music stutter, flow, shift, break and Stumble.